Native To Northern Pacific Coast (from Alaska to Mexico)

Habitat Low intertidal zone to a depth of 250 m (820 ft), in areas of moderate current with bedrock or boulders

California sea cucumbers are large squishy invertebrates that occupy the shallow ocean floor. As scavengers, they sift through the sand using tentacles which protrude from their mouth, looking for dead or decaying organic matter. Their mouths and anuses are on opposite ends of their body and they move using rows of tube feet that line the bottom of their body. Because their bodies are so soft, they are covered with spike like protuberances that they fill with surrounding ocean water to appear prickly and unappetizing. These body coverings are in fact soft and merely mimic the rough texture of other ocean invertebrates.

Many ocean invertebrates require delicate and balanced conditions to survive. For this reason they are known as indicator species—when ocean conditions change, they are the first to be effected. Rising ocean temperatures, and ocean acidification, are currently major factors altering the health of our oceans. Sea cucumbers are early indicators of these changes. 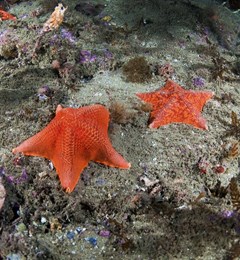 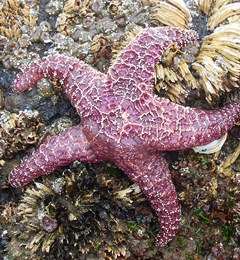 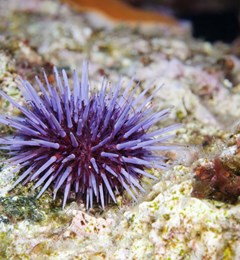 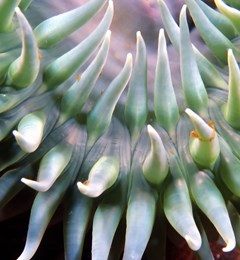 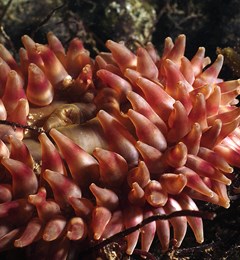 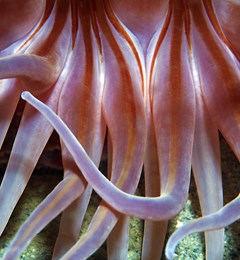 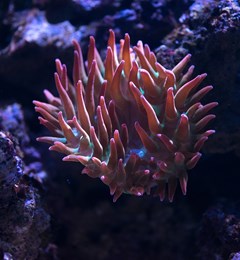 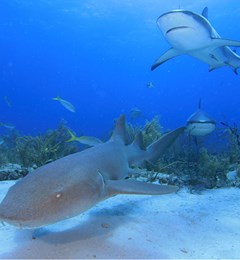 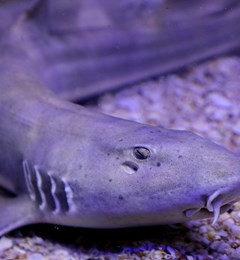 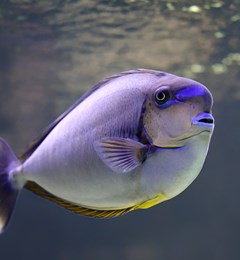 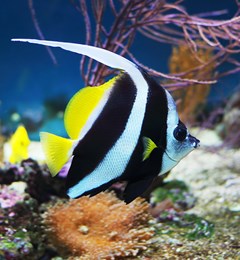 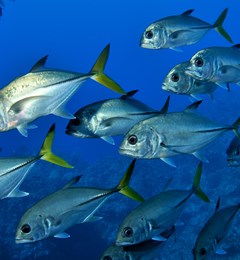 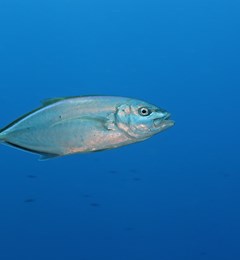 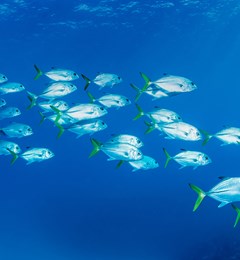