Central bearded dragons communicate with one another in several ways. One frequently observed interaction is for them to wave their arms. A bearded dragon may raise up on three of it legs and use its remaining leg to wave at another dragon. Behaviourists are unsure if this is a sign of recognition or submission, but it’s definitely communication. Male bearded dragons will also bob their heads at each other in a display of dominance.

The bearded dragon got its name from the spiky look of its throat—appearing similar to a human beard. They will expand their throats to appear larger when assuming a defensive posture. Another way they display dominance is by laying on top of one another. Dominant dragons will lay on top of submissive dragons in order to soak up more of the sun’s UV rays.

Australia has banned the export of all its native wildlife to the pet trade. Despite this, bearded dragons continue to be among the most popular lizards kept as pets in North America. If you are going to get a bearded dragon, first check out your local reptile rescue centre. If you buy one, ensure it was born in captivity and not wild caught. 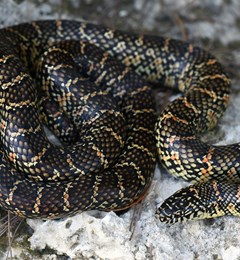 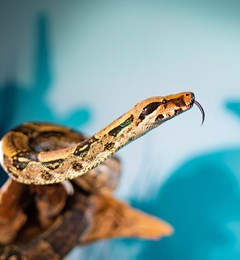 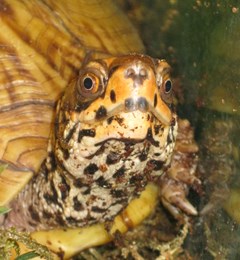 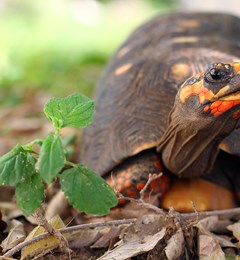 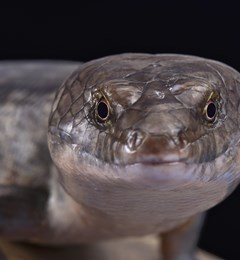 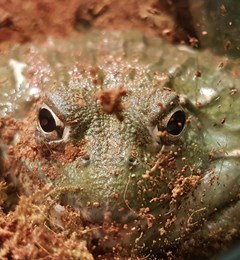